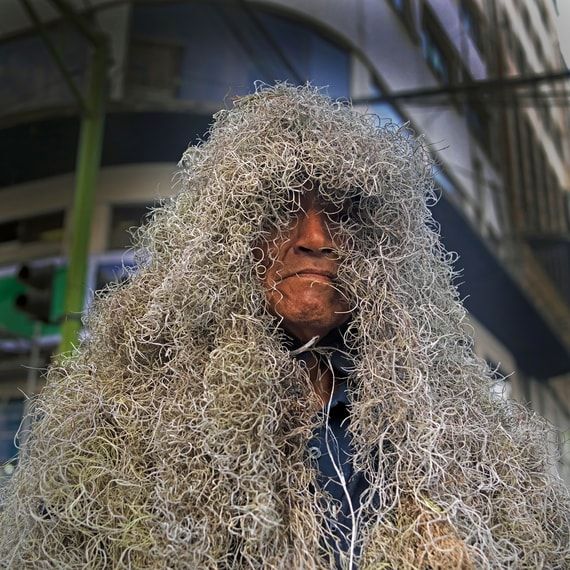 Bolivia has become the first country to legalize child labor to such a degree of permitting children from 10 years of age to work only with some minimal restrictions. My 10-year-old son was reprimanded at his New York City school the other day for playing truth or dare and dared one of his friends to touch his female classmates behind, which never happened because he became afraid. The principal of the school later spoke firmly to he and his friend and proceeded to explain that the police could get called and an insinuation of sexual harassment could be made. Meanwhile back in the capital of Bolivia, la Paz, on exactly the same day the revised labor law was changed I was walking amongst a cultural parade photographing people and their costumes and came across Bolivia’s president, Evo Morales who posed for me holding a young child.

Irony is a beloved tool and useful especially when helping us to think of things in a different light and in this case dissecting social problems. Child labor is considered in many ways a social and political phenomenon rather than an economic one, whilst the argument I saw on Bolivian television that same night was that Bolivia’s poverty index needed the help of their children.

Mentioning sexual harassment to a 10-year-old child is also absurd and it is far too early in their lives to have to consider such a thing.

In the Department of La Paz, there is a fascinating city called El Alto. It has a high level of poverty through a unique world on its own, with its Andinian Architecture, culture of Cholitas and the largest flea market in the world where you can find everything from a Pequin in a refrigerator to snail secretion.

Most of this fast-growing, urban center of now over a million of Amerindian people was formed by migrant workers who came here to seek a better fortune. “Cholitas” are Aymara women who have come to the city, and are also known for breaking social barriers. I wonder what Cholitas think of their children going out to work so early? Do they think that their children are sexual harassing when their young boys are teasing girls in such a manner? The Ameridian work ethic is drastically different than ours in the western world, and probably their idea of children having fun is as well. Historically Bolivian children has worked in agriculture, many of the parents of these children´s workers come from the mining towns and rural areas so it is a natural part of life from early on.

Though city life is not the same and for the most part the rural areas are not either. Children must go to school and have the right to education no matter what country, city or town they live in, what their economic status is, and should never be financially exploited. One of the most precious gifts of life is being a child and having fun. Today the Norwegian Nobel Committee has announced the Nobel Peace Prize for 2104 and it goes to Kailash Satyarthi and Malala Yousafzay for their struggle against suppression of children and young people. Congradulations.