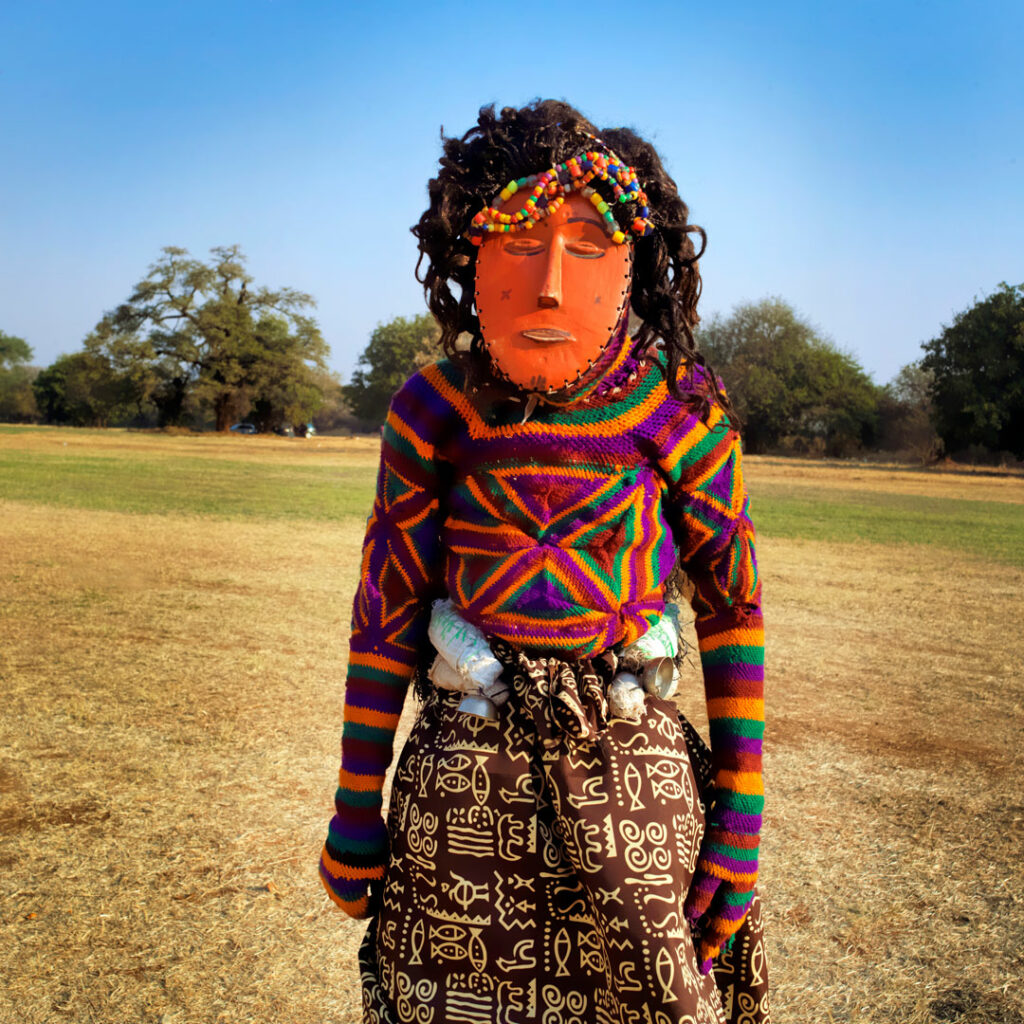 When you travel to the depths of Africa there are many decisions to be made and countless things to prepare. Taking malaria pills? What plugs should you take? Visas, contact numbers, what happens if your mobile phone doesn’t work (indeed, this happens in some parts of the world), or carrying cash in case you can’t find an ATM. The list is endless, which means that the journey really begins long before you leave home, especially when you travel to Africa. To arrive on this continent without being open to adventure is to deny its essence. Even though I had prepared everything well, I had no idea what awaited me 24 hours later.

Three flights later, I arrived in a town called Livingston, on the Zambian side of Victoria Falls. Indeed, Zimbabwe and Zambia share the falls and the name pays tribute to the famous explorer David Livingston.

The purpose of my trip was to attend the general assembly of the UNWTO, World Tourism Organization, hosted by Zimbabwe and Zambia. However, I wanted to arrive a week earlier to discover the latter country, which had always interested me. Zambia is peaceful (unlike its neighbours) with 70 different tribes living together with little conflict. Its cultural diversity gives the country an impressive variety of colour and harmony that has helped preserve its unique traditions. Zambia is also a safe and easy country for a woman to travel alone.

Leaving the airport at the side of the road, I see a sign that reads: Painted Dog (Licaones, a wild African dog), one of my favorite animals, endangered and very difficult to see. I once saw one in the Sabi Sabi Nature Reserve in South Africa. Maybe this time I will be just as lucky. On the plane back home, a flight attendant told me that a family from Licaones lived by the airport and that they liked to cross the road.

Once we left the dry falls behind (they were dry, indeed), the driver told me that they were holding back the waters to reopen the levees when the officials who were coming for the big event passed by. In the front seat, I flipped through the newspaper headlines: Dog Impersonating Lion at Chinese Zoo and Man in New York Sentenced for Impersonating Subway Driver

Monkeys in this part of Africa are like stray cats or pigeons in any European city – they are everywhere! The first and most important advice I was given as soon as I arrived at what was to be my home for the next few days (the Sussi & Chuma sanctuary) was to never leave the door open or any food left behind. If you’re not careful, the monkeys here will drink your beer, watch TV and leave you a few surprises under the covers.

Before sunset, I ran to the dock, crossing some wooden planks until I reached a tiny river boat. The captain was waiting to take me for a ride on the Zambezi River. At that moment, I started to make one of my biggest dreams come true. The sun, a huge red ball, settling on the land and reflecting off the water, as if in slow motion. At that moment, I realized that I was not alone in enjoying the moment: a family of hippos, with their big eyes, was floating on the surface with a watchful eye. During our trip, I saw a group of elephants on a small island. Are they in Zimbabwe or Zambia? The birds I discovered were fascinating and of incredible variety. Their colours, shapes, sizes and sounds filled the sky. Suddenly, the driver’s cell phone rang, interrupting the magic of the moment. The Minister of Tourism was waiting for me. I had to go back.

That afternoon I met some very interesting personalities. Caristo Chitamfya, a TV presenter and my host during the days before the general assembly. Mulenga Kapwepwe, an incredibly powerful African woman. Author, producer, Arts Council committee member and an enthusiastic supporter of her country’s culture. Both were involved in organizing the events surrounding the general assembly and ensuring that the event represented the rich human diversity of Zambia.

While gathering information, before I traveled to Africa, I revisited Maske, one of my photography books, authored by Phyllis Galembo. I dived back into the chapter on Zambia called The Masked Lovales. I was immediately drawn to the portraits of the dancers. I wondered if once I was in Africa, I would have the opportunity to photograph one of them. On the night of the big event, Mulenga invited me to a festival where the dancers were to appear. Perhaps another of my dreams would come true.

Caristo drove me home on the dirt road that led to Sussi & Chuma. On the way, she turned down the radio so I could see and hear the animals before they saw us. If you’re not careful, the giant elephants can wreck your car.

As I walked over the wooden bridge that led to my cabin in the trees, a hippopotamus made a sound I had never heard before. A kind of coughing sound that sounded like a car engine trying to start. I was uneasy at the thought of going out on the balcony to smoke a cigarette before going to bed, but I decided to face my fears. On the way out, an adrenaline rush ran through me, like the water in the Zambezi hitting the rocks. The wind whistled through the leaves, intensifying the sound of something creaking below. I never knew what it was but I never stopped thinking about Africa and how easy it is to fall in love with this continent.

The next day was one of overwhelming excitement. I flew over Victoria Falls by helicopter. I cried with emotion as I realized how lucky I was to be able to witness such beauty. From up there, I saw an elephant go into the bushes. An image I had already seen in National Geographic but never in real life. Later, I enjoyed a walk in a nature reserve for tourists, along with two white lions. I thought it was very strange but the lions looked good. A park ranger, armed with a giant rifle, led us to a pair of rhinos. He explained that he was carrying the gun in case the animals decided that our presence was too much. I ended the morning with a meal in an authentic restaurant in the country where hands are the only utensils to eat with.

Later, as we approached Livingston’s Golf Club, the smoke from the grills flooded the sky. Once on the course, we saw people in costumes, dancing in the parking area. I realized that this was a big event. The arrival of KK.

KK, also known as Dr. Kenneth Kaunda, is a political giant in Africa, founding father of Zambia and its first president from 1964 to 1991. He participated in and founded independent movements, including the African National Congress, which dreamed of equality. KK also fought for the independence of Rhodesia which was then in the hands of European colonies. At 89, he is a living legend. He still fights for peace and the peaceful resolution of the conflicts that plague his continent, lately he is more dedicated to the fight against AIDS.

As the audience cheered and the music grew thanks to the drums, KK came out of his sports car, waving with his left hand and his usual white handkerchief. He shook hands with anyone who asked him. He was accompanied by a handful of politicians and some members of the groups who were to perform later. KK took a seat in the extravagant tent that had been set up for him and other high dignitaries and the ceremony began. I am not entirely sure but I suspect that almost every tribe, dance, traditional dress and musical instrument in Zambia was represented there. The performers danced while the audience roared with such joy and intensity that the sound deafened the waterfalls. At one point, even KK stood up to dance.

I had almost forgotten my dancers when suddenly one of them asked me to dance. Later I chased him until the ceremony was over. I followed him to the bus, where the other dancers were waiting to change clothes. My dancer tried to avoid me until Caristo appeared and introduced us. Shyly, he let me take some pictures of him. I insisted with Caristo until he explained to me that the Lovales were considered sacred beings. Perhaps, one day, I can return to Zambia to portray these special beings as they deserve.

Imagine what the rest of my trip was like!