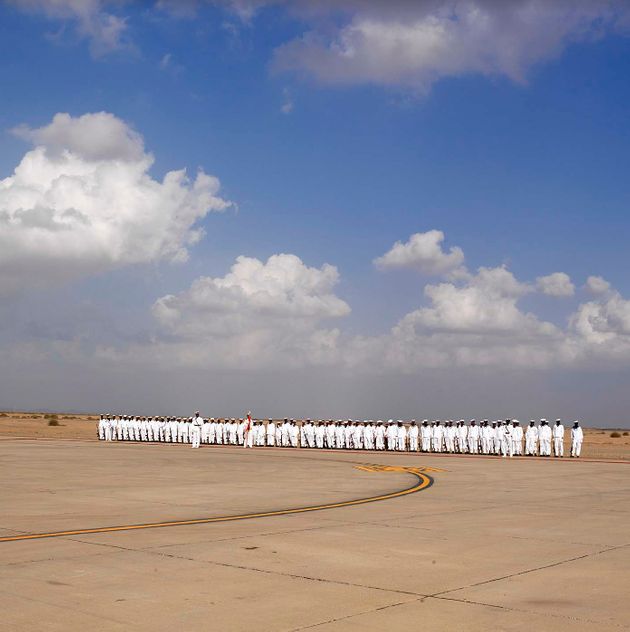 It was a flight to Khartoum (Sudan) and the plane was still on the runway when an announcement from the captain prevented me from selecting a film: “Hold on tight, we’re leaving the gate in five minutes”. Then I heard a passenger say: “The captain just got up to go pee. Is that why we waited five more minutes?

Pink and turquoise cause a sandstorm. A girl with velvet lips is wearing a fake leather jacket, it’s 100 degrees outside and it’s winter. The football stadium has no grass, the amusement park has no sound. Many men dressed in white. Turquoise is more of a fluorescent green when we land in the Republic of Sudan.

The Republic of Sudan, often referred to as Northern Sudan or simply Sudan, is not Southern Sudan. Before the Sudanese Civil War there was only one Sudan, but in 2011 the people of Southern Sudan decided to separate by vote. South Sudan is now in the middle of a terrible Civil War; North Sudan has very difficult areas, but if you are an experienced traveler it might be a good place for your next adventure.

Just a few months ago, in November 2016, I traveled to Sudan at the invitation of the World Tourism Organization and was given the opportunity as a photographer to experience a country that is very untraveled. Apart from all the contradictions and the conflicts that exist in travelling to a country that is experiencing such a difficult human situation, if you are brave and like to see unique destinations, this authentic experience will leave you dazzled.

There are abandoned train tracks covered by fine desert sand and four typical houses in the shape of a circular hut with a pointed roof and the appearance of wading birds; the dry branches of dead trees grow among what was once the home of the employees of the Sudanese railway company in Port Sudan. Travelling along a quiet road while a scorching sun frying the roof of your car you get the feeling that water here is more important than toilet paper, although the latter is also important. The camels graze without their herds; the herds can be seen at night with their headlights. Creative energy flows through the unknown as adrenaline pumps into the breath of another moment.

A night market showcases the local cultures and traditions of the Beja people. Long sticks, afro hair, white skirts and black vests describe the style of the so-called Fuzzy-Wuzzies. “Fuzzy-Wuzzy was the term used by the colonial British soldiers to call the Beja warriors who supported the Sudanese Mahdi in the Mahdist War,” and even Rudyard Kipling wrote a poem in their honor. The respect the soldiers had for them came from the British infantry squares that were destroyed by these tribal warriors and their martial prowess. Winston Churchill declared that they were the only tribe that ever defeated the British Army.

The next day in another market two young people are waving long sabers and fixing their white teeth with small pieces of wood. They look very innocent until you try to take a picture of one of them, and then they ask you for money. Someone has come to take pictures here before me .

The Red Sea is only 20 blocks away from this market, but it gives the strange feeling from their dusty skin that these men never go there. They graze camels for weeks, sometimes months, without any reference to time or distance. The only interest they have in water, is drinking it. An image of these Fuzzy-Wuzzies as one of the most fun encounters sticks in my mind.

When you travel to a place like this, either you end up in a van with velvet curtains adorned with colored tassels or on a motorcycle arranged as if it were a float, or you attract a lot of attention. While trying to choose the best character for a possible script, a group of Fuzzy-Wuzzies huddled around my van try to see through the tinted windows. Whether it was a group of naked girls in a tub of bubbling water or a local politician, they would have the same expression. He who does not hear evil or see evil does not even know what evil is.